Side Hustle in The Gig Economy 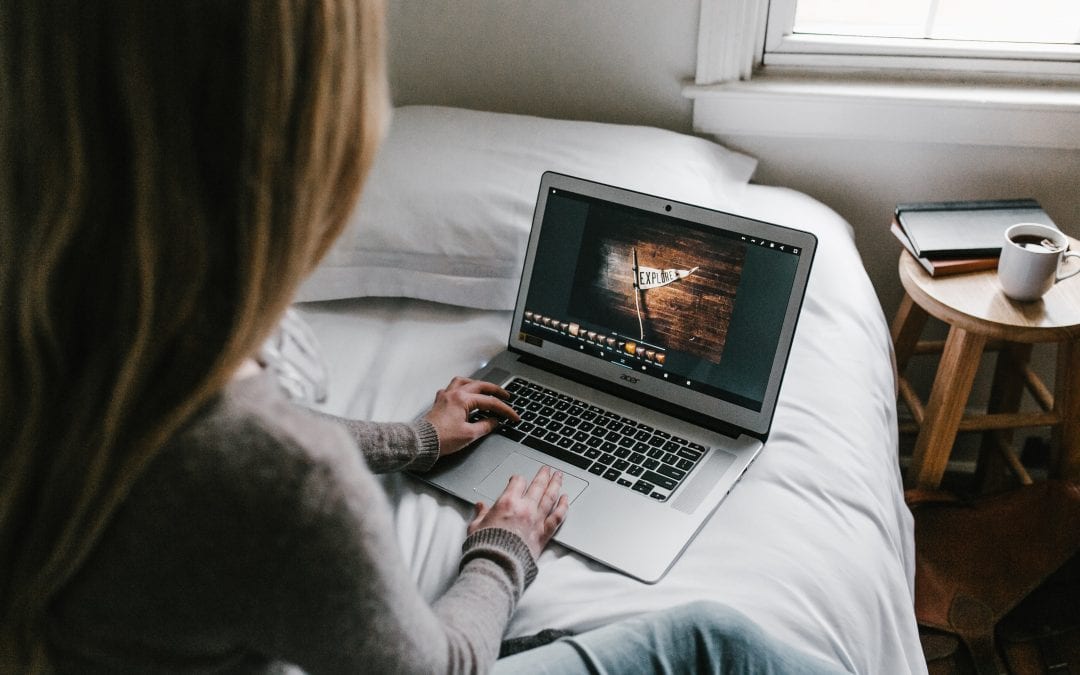 I have talked about the value of having a side hustle, and earning additional income alongside your current day job.

The funny thing is, that I was already doing the side hustle back in my early years.

When I left high school, I had 3 jobs while putting myself through post secondary school and at the same time I had a goal to buy a red sports car before I turned 21 (I did it and paid $3500 cash!)

Let’s begin with what a side hustle (or a side gig, hence Gig Economy) is so that we are both on the same page.

A side hustle is a part-time job or business that is in addition to your current full time job.

It is usually something that you are passionate about doing, which means it is more important to you than just a paycheque.  And it is usually flexible.

Side hustlers make on average $1,122 per month (Marketwatch).

The gig economy is a free market system in which temporary positions are common and organizations contract with independent workers for short term engagements.

Good examples are AirBnB owners, Uber drivers, internet based businesses, as well as owning a business inside the network marketing model.

The big difference is that the first group is trading time for money and owning a network marketing business has the option to earn leveraged and residual income. (more on that in another blog:)

Today more than 66% of North Americans have a side hustle to generate additional income.

More than 50% of households have a side hustle, and it is estimated that approximately 47 million people will join the side hustle economy over the next 5 years.

In the US alone there are as many as 75 million Gig Workers (US Federal Reserve).

So why are people joining the side hustle economy?

Seniors are living longer and finding out that they need additional income to supplement whatever retirement income they have.

By 2026 that will grow to nearly 22% with those 75 and older experiencing the fastest growth rate.

Plus seniors still want to be part of something and contribute.  So the side hustle meets all of those needs.

They have the most buying power of any generation and they are now the largest generation on the planet with approximately 10,000 turning 21 every day.

Nearly half of them make purchases based on word of mouth.  63% stay updated on brands through social networks.

For jobs, 89% prefer where or when they work over a 9-5 position and 45% would choose flexibility over pay.

Motivation includes more income to pay off student loans, for daycare, to have/afford better accommodation, for experiences and travel and so on.

So it’s not surprising then that 48% of them have a side hustle.

It’s either that or they live at home with their parents!

And for GenXers and Baby Boomers, the numbers with side hustles are 39% and 28% respectively (Marketwatch).

So more and more people are turning to a side hustle.

“There is no down side to a side hustle. There are only benefits to building more than one source of income.” – Forbes

So do you have a side hustle in the gig economy?  If not, then you may be missing out.

If you want to learn more about my recommendations for a side gig, then contact me here.  I’d love to hear from you!

p.s.  I love this quote: “I’m working full time on my job and part time on my fortune!” – Jim Rohn