Are You Disciplined Enough? 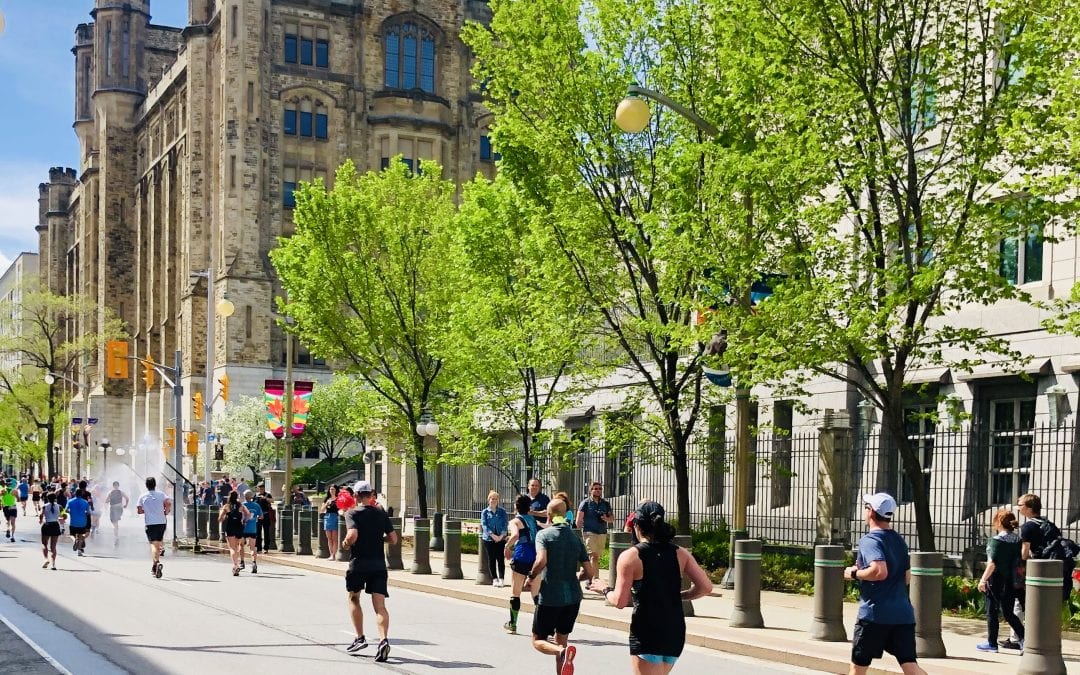 My article today is about asking this question: “are you disciplined enough?”  This past weekend I spent some valuable time with my family.  It was the annual race weekend in Ottawa and my daughter and son-in-law were here from New York to run the half marathon.

As the cheerleading squad – my grandbaby, my son and his girlfriend from Toronto, my hubby and myself enjoyed seeing them celebrate their accomplishment.

It was then that I started to think about how disciplined they had been over the past 6 months since their first baby had been born, in preparing and training for the race.

I was so impressed with the self-discipline they showed in achieving their goal.

They had worked out a plan to prepare them for the race.

I had watched them get up and go running at 4:30 am every morning before the baby woke and before work to build up the endurance and stamina for the race.

They were going to do it no matter what, they knew what they had to do and they did it every day!

I asked them how they felt after this incredible achievement and they were both happy with the results overall, but it left them wanting more! They now want to train harder for the next one and also do more shorter races.

“With self-discipline most anything is possible.” – Theodore Roosevelt, former President of the USA

So I asked myself “Am I disciplined enough to achieve what I want to achieve?”

It’s a tough question, one that most people tend to avoid.

Sure we can be motivated, but motivation is not enough.  We can still give up.

“Motivation gets you going, but discipline keeps you growing.” – John C. Maxwell, Author and Motivational Speaker

Self-discipline is about doing the same thing over and over again, even when we don’t feel like it or want to do it.

It’s about ignoring your inner voice that wants you to stop!

So self-discipline is how we grow, become stronger, become better, become the best at what we do, and become successful.

Yes, it does start with you.  That’s why it is called self-discipline.

You must have the focus, the drive, the commitment, the courage and and an unrelenting ‘why’ to create the self-discipline you need to make it to the finish line.

That’s what my daughter and son-in-law demonstrated this past weekend.

Do you have the self discipline you need to achieve what you want to achieve in life?